Notes - Ultra rare player shirt believed to have been issued to or worn by a #15 during 1975. The Scots were looking to qualify for the 1976 European Championships in Yugoslavia and were placed in a difficult group alongside Spain, Romania and Denmark. They suffered defeat in their opening game to Spain, picked up home and away wins over the Danes and drew their other 3 games to finish 3rd in the pool and miss out on the finals. A strong side featured the likes of Bruce Richoh, Kenny Dalglish, Billy Bremner, Graeme Souness and Frank Munro but were left still waiting for their first participation at the Euros. 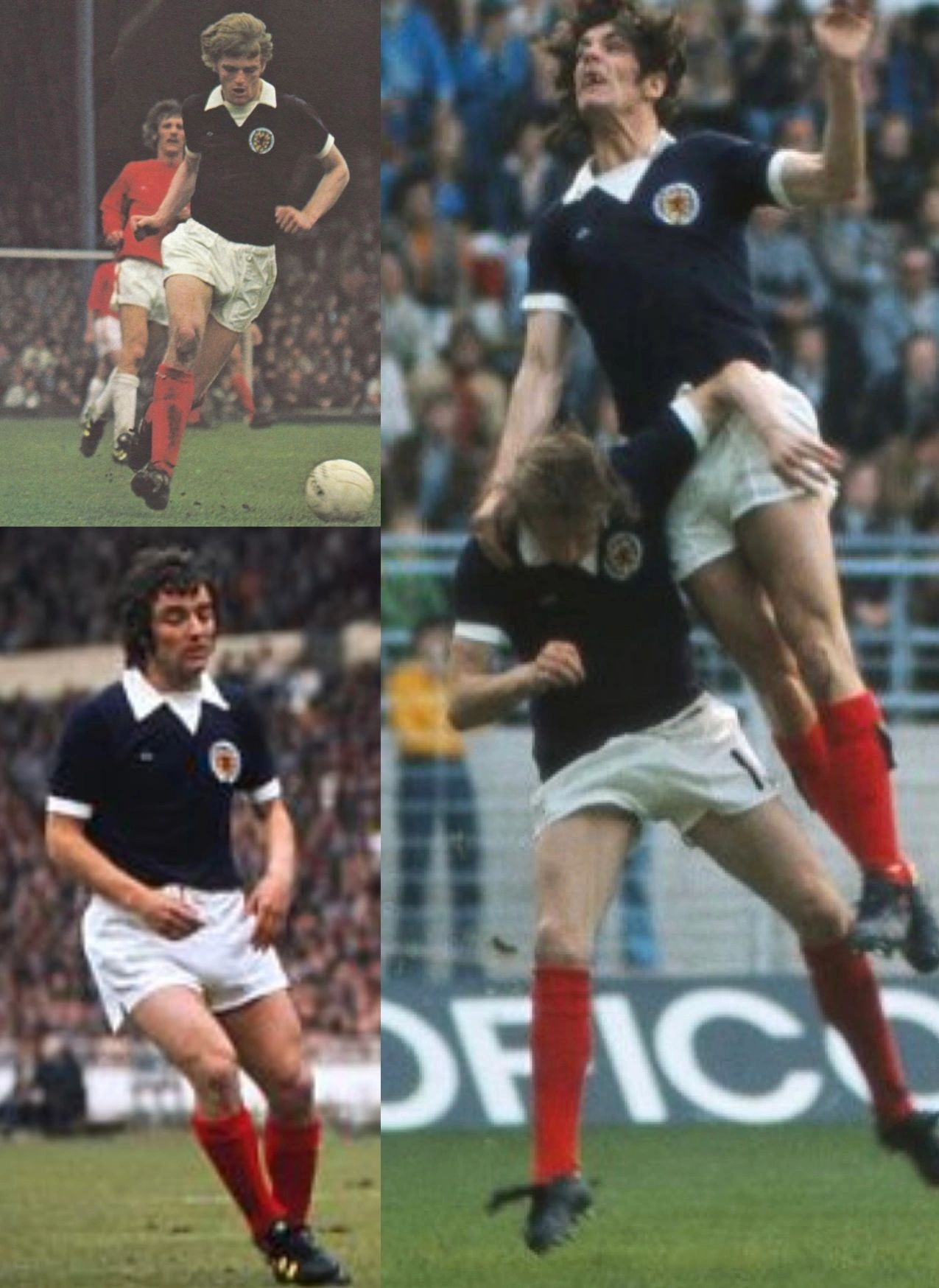